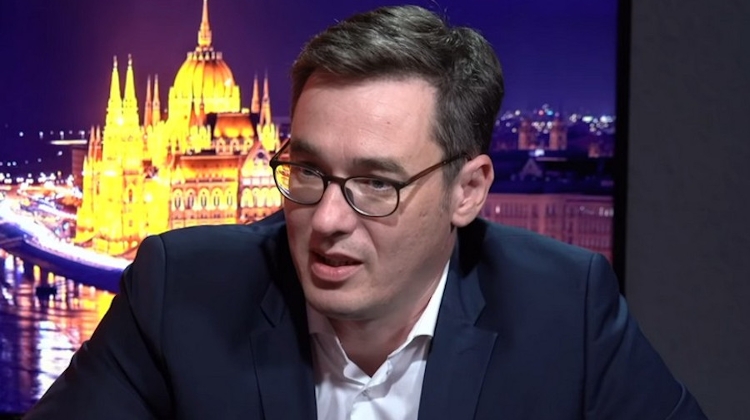 The city of Budapest, Political Capital and the Democracy Institute of the Central European University will hold an international conference on September 21-22 on the impacts of the war in Ukraine, the energy and climate crisis, as well as on “state-financed disinformation campaigns”, the Mayor’s Office told MTI.

The conference dubbed Budapest Forum on Sustainable Democracies will offer panel discussions by Hungarian and foreign experts, activists, politicians and journalists on social issues impacting the lives of residents in “democratic and formally democratic” countries.