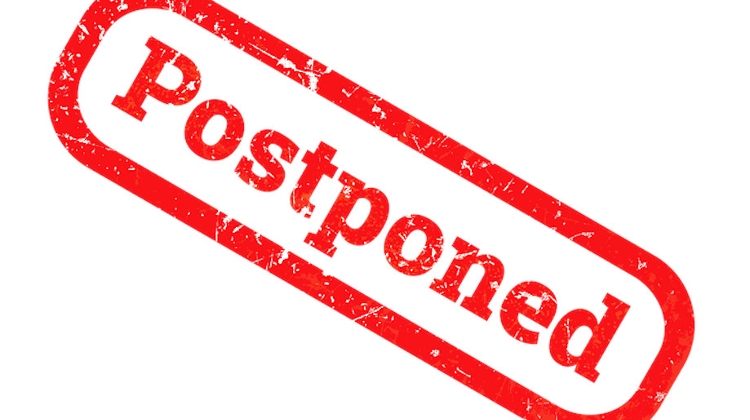 The annual August 20 fireworks display over the Danube was cancelled last Saturday, due to the adverse weather conditions, as decided by the task force responsible for hosting the national day events.

The fireworks show has been rescheduled for 9 pm on August 27.

The task force decided to call off the weekend’s other major spectacle, an aerial display by the Hungarian air force, scheduled for 9 am Saturday, also due to adverse and uncertain weather conditions.

Zoltán Kovács, head of the task force, stressed that 414 festive programmes were held across Hungary last Saturday, despite the unfavourable weather conditions.

Some 6,000 people saw the royal crown in Parliament and tens of thousands took part in the Budapest programmes.

Responding to claims in recent weeks that what the government describes as “the biggest fireworks display in Europe” should not be staged during a time of austerity, Kovács has said it would be more expensive to cancel the fireworks than to stage the show.

As it turned out the evening of 20 August 2022 was without rain or storms - see related article below.