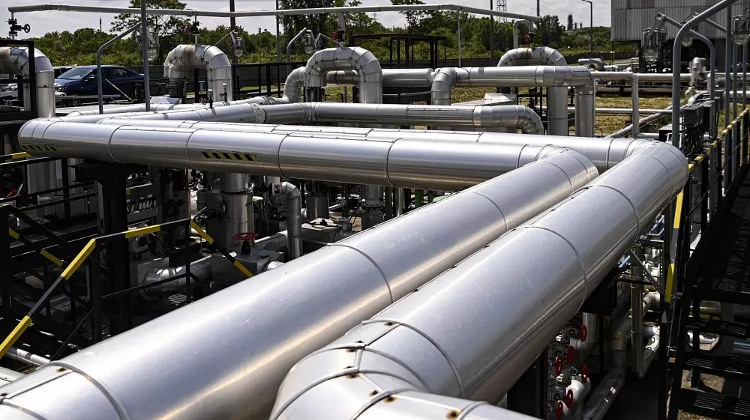 Deliveries of Russian crude to Hungary, Czechia and Slovakia via the Druzhba pipeline resumed overnight on Wednesday after Hungarian oil and gas company MOL paid the transit fee for the Ukrainian section of the pipeline.

Despite the pipeline’s shutdown, Hungary’s oil supply was never in danger, the Ministry of Technology and Industry said, noting that the country had reserves sufficient “for several weeks”.

The ministry said the pipeline had been shut down as scheduled at the start of every month on Aug. 4. But to restart it, Hungary had to step in and assume the payment of a transit fee, it said.

Oil deliveries from Russia to Hungary via Ukraine then resumed late on Wednesday, the ministry added.

The energy crisis caused by the war in Ukraine and the related European Union sanctions has not only caused energy prices to soar, but is also making access to energy more difficult, the ministry said.

Hungary, however, has oil reserves sufficient for several weeks, and the government has enacted a number of measures to ensure that families face no shortage of electricity, gas or fuel, it added.