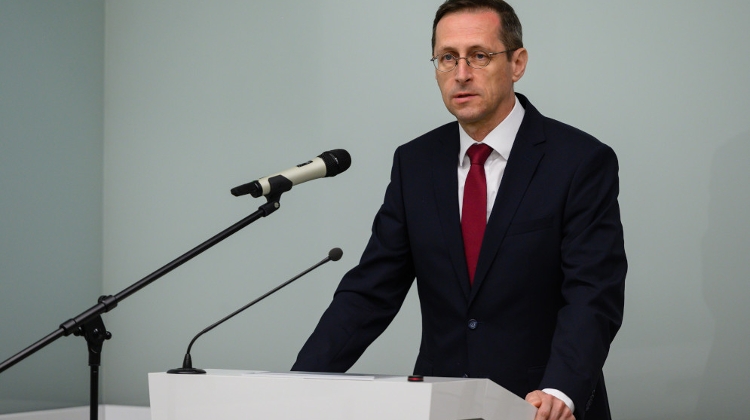 Hungary’s economy has been growing despite the extended war, with 6.5% increase in the second quarter of this year which is over 50% more than the European Union average, the finance minister said on Facebook.

Mihály Varga attached a chart to his Facebook post showing that Hungary’s GDP figure was the third best in the EU.

Only Slovenia and Portugal fared better than Hungary, with 8.3% and 6.9%, respectively.

Hungary is followed by Spain with 6.3% and Cyprus with 6.1% and the lowest growth figures of 1.6% and 1.5% on the chart belong to Slovakia and Germany, respectively.

Varga also said that the crisis caused by the war makes economic outlooks increasingly unfavourable for the whole of Europe.

“The aim is to preserve the Hungarian economy’s stability and growth in a deteriorating environment,” he added.