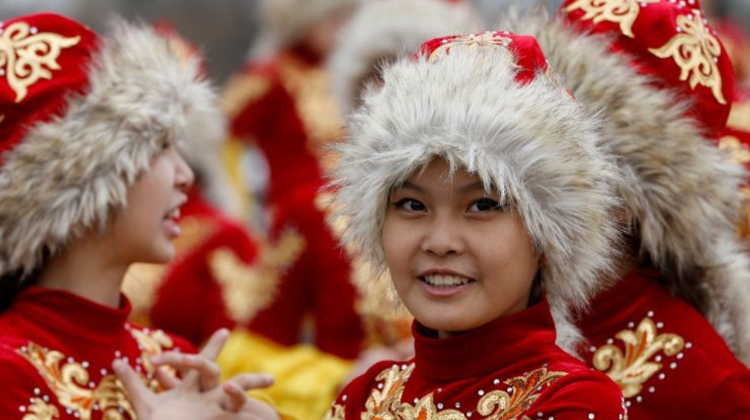 A cultural festival is being held to mark the 30th anniversary of diplomatic ties between Hungary and Kyrgyzstan in Budapest between Thursday and Sunday.

According to a statement from the Kyrgyz embassy, the cultural days will start with a gala concert at the Budapest Music Center on Thursday night, featuring Kyrgyz popular music, a fashion show and an exhibition of Kyrgyz artists.

The festival has been organised under an agreement on bilateral cooperation between the foreign ministries of the two countries in 2022 – 2025, signed by Foreign Minister Péter Szijjártó during an official visit to Kyrgyzstan in May.