Largest Investment Ever in Hungary Signed with CATL 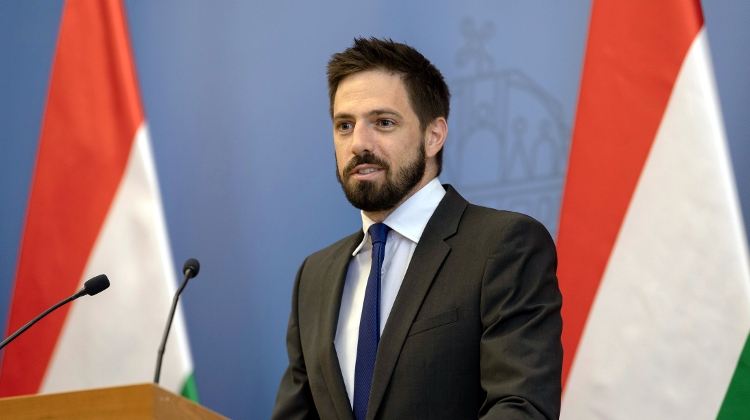 The largest ever investment project in Hungary will be carried out under an agreement signed with Chinese battery producer Contemporary Amperex Technology (CATL) which will set up its second European plant in Debrecen, in eastern Hungary.

Levente Magyar, a state secretary of the foreign ministry, said that after a series of talks spanning over more than two years, the world’s largest battery maker will invest 3,000 billion forints (EUR 7.6bn) in a plant occupying 221 hectares and employing 9,000 people.

Further details will be announced once approval by the Chinese company’s shareholders council is granted, he said.

The investment will spur electric vehicle manufacturing in Hungary, he said.

At a time when the war in Ukraine has driven Europe to economic crisis, the government’s aim is to make Hungary a local exception and stay out of the deepening crisis, he said.

This is possible by maintaining the level of economic growth by attracting large investments to Hungary, he added.

The company said in a statement that Hungary, and especially Debrecen, offers a stable business environment, developed infrastructure and logistics networks, a long history of car manufacturing and a large and competitive workforce, making it the perfect choice for CATL’s second battery European plant.