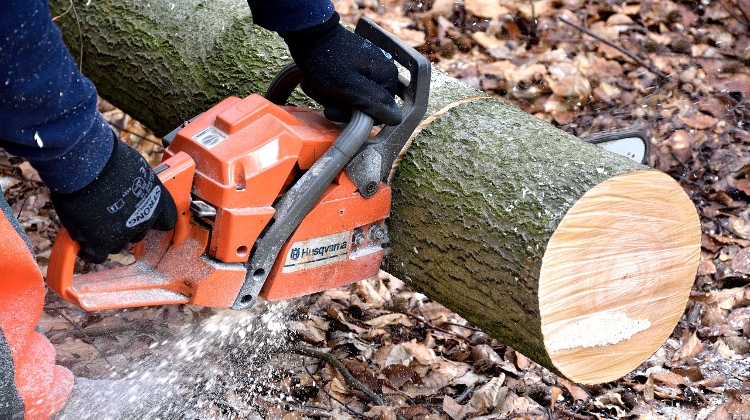 A recent government decree allowing the felling of trees in the event of an energy emergency will not put Hungary’s forests in danger, the managing director of forestry company Egererdő said on Friday.

Csaba Dobre told public current affairs channel M1 that tree-felling was carried out in line with the country’s strict environmental protection law, and the decree would enter into force only in case of an emergency.

The company which manages forests in the Mátra, Bükk and Borsod hills projects that the 1.3 million cubic metres of firewood planned to be produced this year will be sufficient to satisfy public demand, he added.

The extension of the period allowed for tree-felling does not threaten the forests, either, because the extended drought has already resulted in autumn conditions, he said.

Dobre told public Kossuth Rádió that 70% of the woods managed by Egererdő had the highest ecological value, and these could not be felled even in case of an emergency.

Opposition green parties have launched a campaign to prevent tree-felling for the provision of firewood.