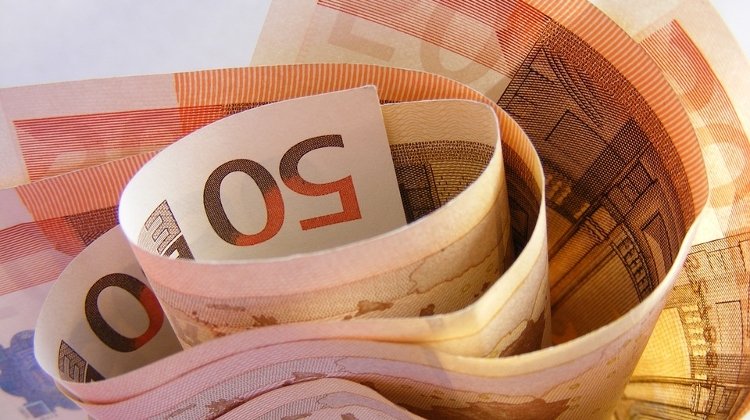 The Union of European Football Associations (UEFA) has fined Hungarian club Ferencváros for the disruption caused by its fans at a Champions’ League qualifier against Slovan Bratislava in July in Bratislava, the organisation said on its website.

The fine was levied for the fans’ racist behaviour, the use of rockets and fireworks, for throwing various objects on the pitch, vandalism and provocative chants, as well as for blocking the passageways of the stadium, UEFA said.

Ferencváros will also have to close a 1,000-seater section of its stadium from the public at its next home match, and display an anti-racist banner there, the organisation said.