Ukrainian Rapper Hits Out at Orbán on Stage During Sziget Fest 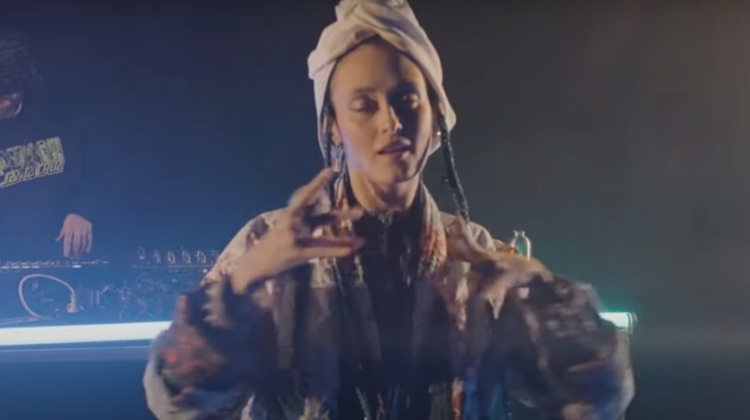 Ukrainian rapper Alina Pash, criticised Prime Minister Viktor Orbán and Hungarians because of the government’s stance on her country’s war with Russia as she performed on the last day of the Sziget Festival.

During her concert on the Europa Stage, the rapper tore up a photo of Orbán and Russian President Vladimir Putin shaking hands.

Before singing she had the crowd chant "Shame on Russia!", which was followed by projected images of the bombed-out city of Mariupol, collapsed buildings and wounded children.

At one point, video messages from young Ukrainians were shown to the audience, according to Telex.

“Every day I see the news in which Orbán supports Putin and his criminal regime. We, Ukrainians, will definitely win this war, and you, Hungarians, can go down in history as the only European country that supports evil, supports Putin and the criminal Russians”, the 37-year-old rapper declared.