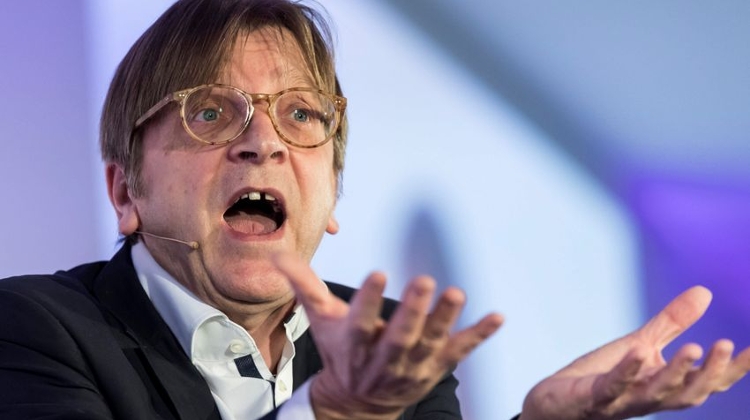 Liberal MEP Guy Verhofstadt’s letter to Roberta Metsola, President of the European Parliament, contains “grossly slanderous and hot-tempered attacks against Hungary, and is in essence anti-Hungarian and racist,” Fidesz MEP Tamás Deutsch said in a letter on Friday.

On Thursday, Verhofstadt wrote a letter to Metsola, calling for an extraordinary parliamentary or committee session to condemn Prime Minister Viktor Orbán’s speech in Băile Tușnad, and to call on the European Council and the European Commission to step up the Article 7 procedure against the country.

Verhofstadt said Orbán’s “mixed-races” words had been “in clear breach of the norms and values spelled out in the European Treaties and remind us of the darkest days of European history.”

Deutsch said: “It is outrageous and unfair that Verhofstadt is using the European Parliament for racist incitement against an EU member state.”

At a time of unprecedented challenges facing Europe, preserving the EU’s unity should be of primary importance, he added.