Watch: 'Hungary is No Longer a Democracy', Declares European Commission 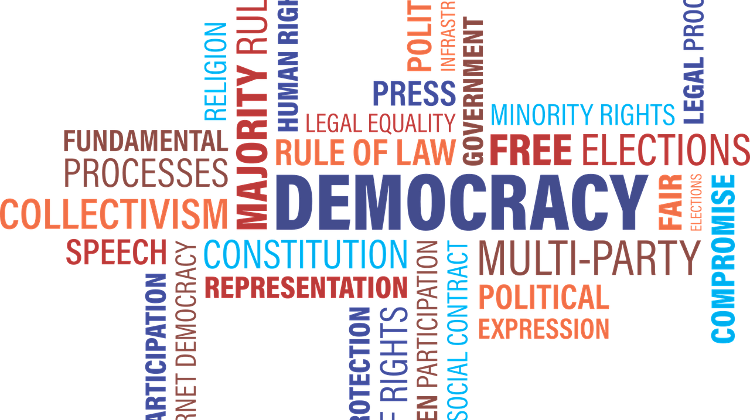 Hungary’s ruling Fidesz party blasted the European Parliament for “still busily attacking Hungary even amid the current crisis”, after the EP voted to approve the Hungary rule-of-law report on Thursday.

The European Parliament on Thursday passed a report on the state of the rule of law in Hungary. According to the report approved with 433 votes in favour, 123 against and 28 abstentions, European Union values are under threat in Hungary, and the country can no longer be considered a full democracy.

Fidesz said in a statement: “The people of Europe are enduring an energy crisis thanks to Brussels’ failed sanctions, yet the left-wing European Parliament’s priority, even so, is to attack Hungary.”

“Brussels wants to punish Hungary … and withhold the money that is due to the country,” it added.

Fidesz attributed the EP vote to the government’s refusal to allow illegal migrants into Hungary and LGBTQ propaganda into schools, as well as its opposition to “Brussels’ sanctions that have caused the energy crisis”.

Referring to Hungarian MEP Klára Dobrev, the statement decried Hungarian left-wing MEPs “led by Ms. Gyurcsány” for “working against their own country”.

European Union values are under threat in Hungary

The report says democracy and fundamental rights in Hungary had further deteriorated through the “deliberate and systematic efforts of the Hungarian government” since the EP launched the Article 7 procedure against the country in 2018.

The protection of EU values enshrined in the bloc’s founding treaties have deteriorated since 2018, the report said, adding that the situation had been “exacerbated by EU inaction”.

The lack of decisive EU action, it said, had contributed to the emergence of a “hybrid regime of electoral autocracy”.

The report said the state of Hungary’s justice system, corruption, conflicts of interest and human rights remained key concerns, as did the functioning of the country’s constitutional and electoral system and freedom of expression, including media pluralism.

It also lists academic and religious freedom, freedom of association, the right to equal treatment, including LGBTQ rights, minority rights, the rights of migrants, asylum seekers and refugees as “problematic” areas.

The report calls on the European Commission to make full use of all tools at its disposal, especially the mechanism in the EU budget linking funding to the rule of law, to remedy the situation.

The MEPs who backed the report also urged the EC not to approve Hungary’s post-pandemic recovery plan until the country has fully complied with all relevant European Semester recommendations and implemented all the relevant judgements of the EU court and the European Court of Human Rights.

They also called on the executive body to exclude Hungary from funding cohesion programmes where there is suspicion of the misuse of EU funds or rule-of-law violations.

Also, EU funds should be distributed through local governments rather than government organisations, they said.