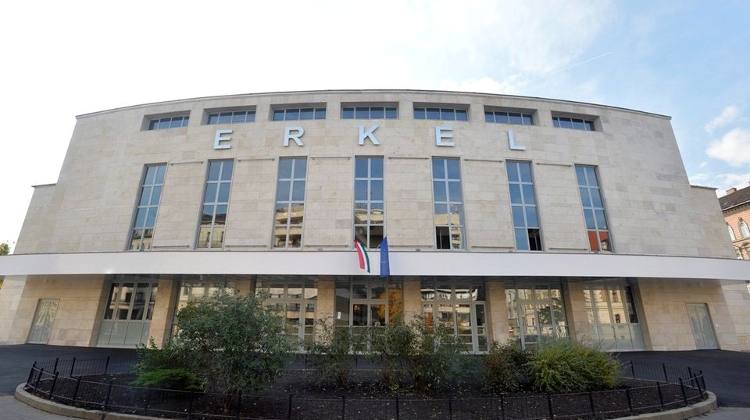 Budapest’s Erkel Theare will be shut down in November due to the high utility rates for the duration of the heating season, it was announced yesterday.

Szilveszter Ókovács, head of the State Opera House, which runs the Erkel Theatre, told InfoRádió on Wednesday that “we are flying blindfolded, in fog and by night”, as the organisation is not aware of the exact utility rate increases at all of its institutions.

Stating that it is impossible to pay the prices charged for the Opera and Erkel Theatre, he said the Erkel will be closed from November 6 and will be reopened at the end of the heating season.

“Now we can only focus on keeping the Opera functioning and serving spectators at the highest level. I hope they can tolerate the 18C temperature.”