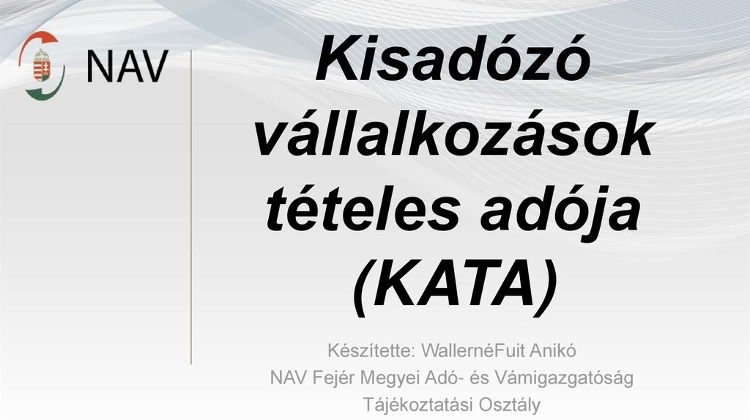 Parties of the parliamentary opposition have appealed to the Constitutional Court to scrap a recent law changing regulations concerning the small business tax (kata), the head of Momentum told a press conference broadcast online in front of the top court building in Budapest.

Ferenc Gelencsér said the passage of the law had violated the constitution. He said the new legislation had involved fundamental changes for hundreds of thousands of taxpayers, stripping them of a predictable business and introducing unnecessary and unjustified discrimination between them.

Gelencsér insisted the government had “raised the tax for 400,000 people overnight just to make up for the funds it had squandered before the general election”.

Gelencsér said the kata system had called for reform, but added that the government could have resorted to “simpler, constitutional and secure” means at its disposal.