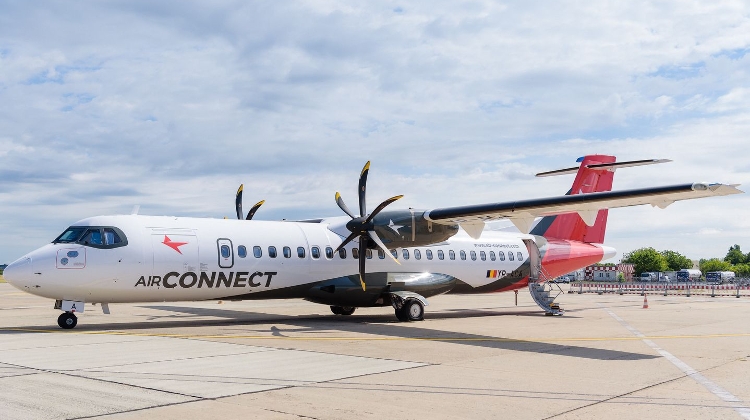 AirConnect will postpone the start of domestic flights between Romania and Budapest until the end of March, citing a delay in the order of a second aircraft, according to Romanian press reports.

The airline said it will notify passengers who booked tickets for flights between October 15 and March 25 by email and telephone.

The airline, founded by Romanian investors, announced the launch of short-haul flights between Cluj-Napoca and Budapest and between Bucharest and Budapest from October 15.