Big GDP Gap Between Budapest & Other Regions of Hungary 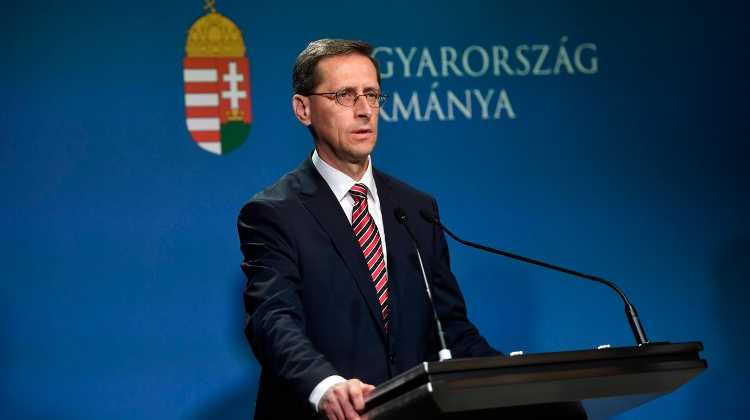 The gap between Budapest and Hungary’s other regions in terms of GDP per capita is still large, Tibor Navracsics, the minister of regional development, said.

Large cities and other regions require different development approaches, he told a conference organised by the Századvég think-tank.

Budapest, the strongest engine of Hungary’s economy, can help other regions, and ways must be found to enable this to happen, Navracsics said, adding at the same time that creating regional hubs could take some of the burden off Budapest and play a positive role in economic and regional development for the whole country. Budapest and rural regions “play in a different league”, he said.

At the same time, it is not easy for the Hungarian capital which must compete with such cities as Prague, Vienna, Bratislava and Warsaw, he added.

The Budapest Agglomeration Development Council has been set up to handle the problems faced by Budapest and its agglomeration, and it is expected that decision-makers from Budapest and settlements that maintain ties with the capital on a daily basis should work together when making development policy decisions, he said.

He presented the development of new circular settlements, stating that the current transport infrastructure enables daily commuters to Budapest from cities such as Székesfehérvár, Tatabánya, Kecskemét and Hatvan located 50-60km from the capital. Even an additional ring is currently in development around 100-120km from Budapest, involving cities such as Veszprém and Eger, he added.

He said that the cities of Pécs, Szeged, Debrecen, Miskolc and Győr form an external ring, and they could be developed into regional economic hubs serving areas beyond the borders.

Transport infrastructure development plays an important role in the development of networks, Navracsics said. In 2010 it took an average of 37 minutes to reach a motorway from any point in Hungary and this was reduced to 28 minutes by 2019, he added.

Márton Nagy, the minister of economic development, told the conference that funding priority must be given to the regions outside Budapest and its agglomeration. In the past eight years, 40% of all financing went to the capital, and together with its surrounding areas, this rose to 50%, he said.

The funding gap between the capital and the rest of the country is too large, and there are not enough programmes for regional development and the development of poorer regions, he added.

He noted that GDP per capita in Budapest is 140% of the EU average, while the same is below 44% in some counties. And while 27% of companies operate in Budapest, 40% of sales revenue is generated in the capital, he said, noting similar disparities in unemployment and payroll data.

Rather than the gap narrowing in the past 12 years, it has “opened up slightly”, Nagy said. “This trend must be reversed”, and the mechanism for distributing funds changed, he added.