Medical Waiting Lists in Hungary to be Shorter 'On Paper' 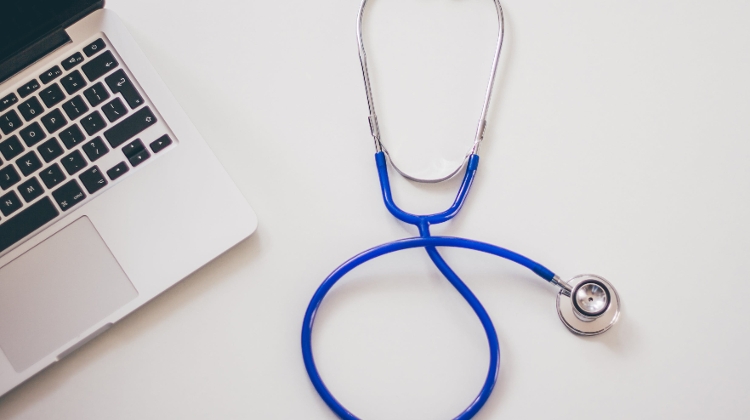 The state secretariat for health wants to shorten hospital and surgery waiting lists by means of semantics, Népszava reports.

According to the newspaper, a proposal will soon be presented to the government in which only those people who have to wait more than 60 days for care would appear on the waiting list, and the list would not include those who request a later surgery date than the first one available.

The latter group would be put on a so-called appointment list, along with those who do not arrive for their surgery appointment.

Finally, those whose health can no longer be improved by surgery would also be removed from the waiting list, to be placed on the so-called appointment list if medically justified.

Authorities would specify the number of surgeries each hospital is to perform of a given type, and where the minimum is not met funding and operations could be suspended.

At the same time, 150% support would be provided for services that reduce the waiting list, instead of the previous 130%, so as to encourage the reduction of hospital waiting lists.