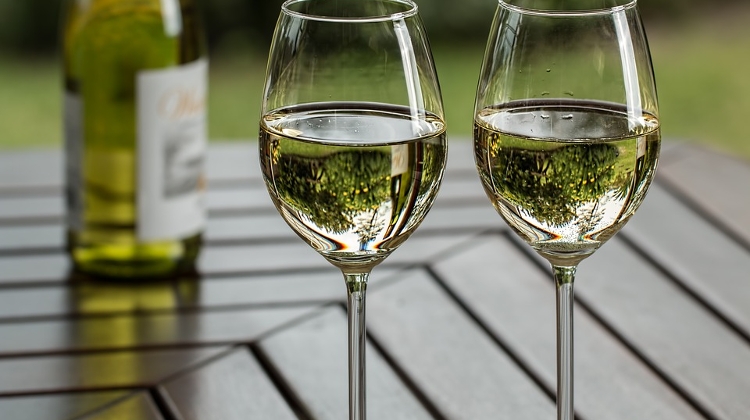 Also, the government is revamping official administrative procedures with a view to simplifying red tape for Hungary’s 30,000 winegrowers and winemakers, according to a government official.

One fix in the pipeline is a new electronic administration system to be introduced in the first half of 2023, on a voluntary basis at first, for larger market players, Zsolt Nyitrai, chief adviser to the Prime Minister, told MTI, after meeting winemakers.