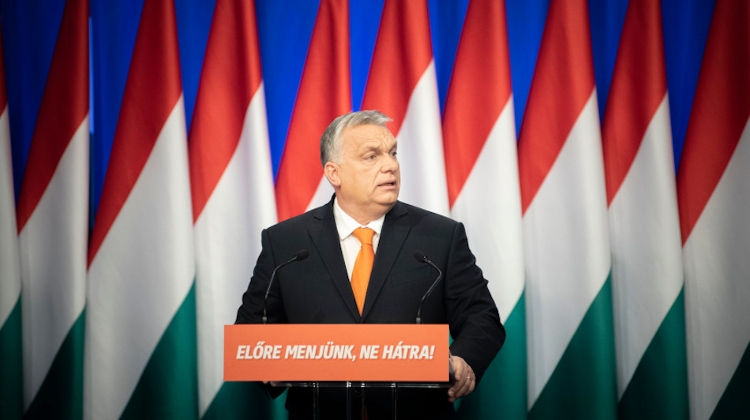 Trade union alliances MASZSZ and SZEF have asked Prime Minister Viktor Orbán in an open letter for help to combat the cost-of-living crisis, they said in a statement.

“European employees are facing an unprecedentedly serious cost-of-living crisis. Inflation is not caused by wages, employees are the primary victims and those with low wages and in a vulnerable position are especially affected,” they said.

Employers and governments bear responsibility to make the necessary steps to combat the crisis, the statement added.

Workers and trade unions throughout Europe demand the approval of a six-point plan to overcome the crisis and develop an economy that works for employees, it said.

“Energy affairs ministers from the European Union made steps in the right direction last Friday but their measures are timid and insufficient to overcome the cost-of-living crisis,” the statement said.

In view of an informal meeting of EU heads of state and government on Friday, MASZSZ and SZEF called on the government to put pressure on the EU to implement six measures.

The trade union alliances said wage increase and price caps are needed, especially on energy bills, and people must get help to pay their utilities and rents.

The EU energy market must be transformed and trade unions given a role in crisis management, they added. Also, the various measures must be planned and implemented through social dialogue, they said.