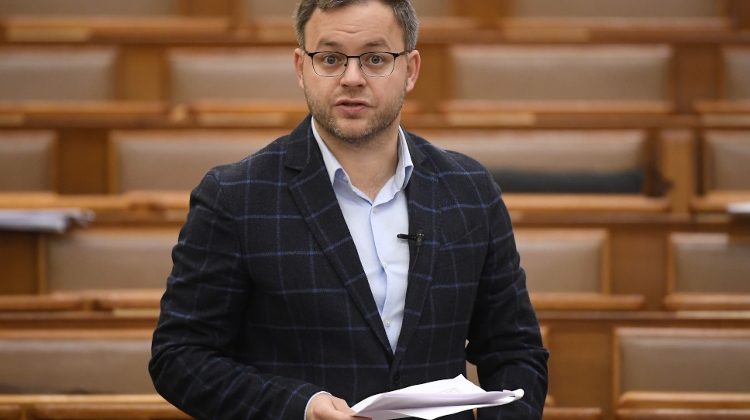 Dave Rubin of “The Rubin Report” talks to Hungarian Prime Minister Viktor Orbán’s Political Director Balázs Orbán about Hungarian politics and how it is successfully redefining nationalism; why individual freedom does not need to be sacrificed when prioritizing national identity.

Also in the video below he gives his opinion on:

* How Hungary is dealing with population decline and its declining birth rate;

* How woke culture was brought into the country through NGOs and international media companies;

* How Hungary is defending its culture from wokeness and how the European Union is fighting back;

* Why despite being one of the the fastest-shrinking countries in Europe it maintains strict controls on how many migrants can enter the country;

* What you haven’t been told about the migrant crisis; how the European Union tries to punish countries that try to fight illegal immigration and how it’s dealing with the Ukranian refugee crisis.

Opinion pieces offer valuable insights but don't necessarily represent the views of XpatLoop.
Your opinion articles are welcome too for editorial review: Click here to Share Your Story