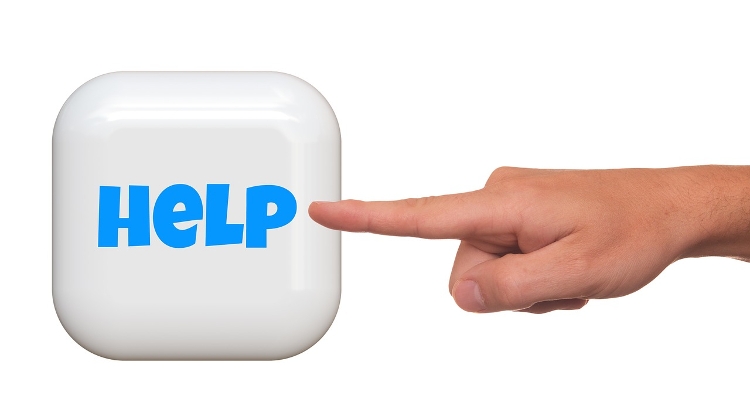 The majority of large Hungarian companies will spend the same or more on corporate social responsibility (CSR) activities in the coming year, despite the crisis.

Although most of them believe that the role it will play will increase, domestic CSR spending is relatively low, according to joint research by Scale Impact and the Hungarian PR Association, writes hrportal.hu.

The CSR spending of 60% of the companies is quite low, between HUF 1 million-15 mln, and only 10% of the respondents donate or spend more than HUF 100 mln-200 mln on social and sustainability programs.

Some 63% of the respondents already have or are preparing their CSR strategy, the research reveals, according to which it is surprising that 12% of large companies donate to charity as a substitute.