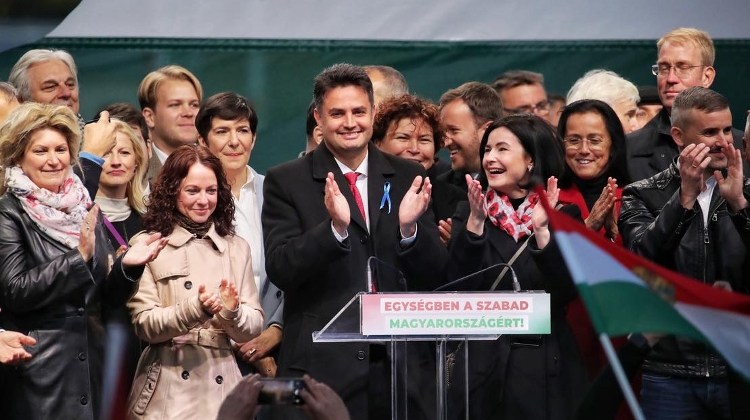 Given the “shocking” and “serious” evidence presented in a secret service report concerning the foreign financing of left-wing parties in the last general election, the material should be declassified, a top Fidesz politician said.

“The facts of the case are shocking and far more serious” than initially thought, Máté Kocsis, the leader of the ruling party’s parliamentary group, said after a meeting of parliament’s national security committee, noting that he had initiated the declassification of the report.

“The secret service report is classified until 2051,” Kocsis said. “But at today’s meeting … I initiated its declassification,” he said, adding that the evidence indicated serious breaches of Hungary’s sovereignty, “which the Hungarian public has a right to know about,” he wrote on Facebook.

He called on left-wing parties to support his initiative, and he called the foreign financing the “gravest scandal” since the 1989-1990 change in political system.