Honvéd Stadium in Budapest Closes Due to High Energy Costs 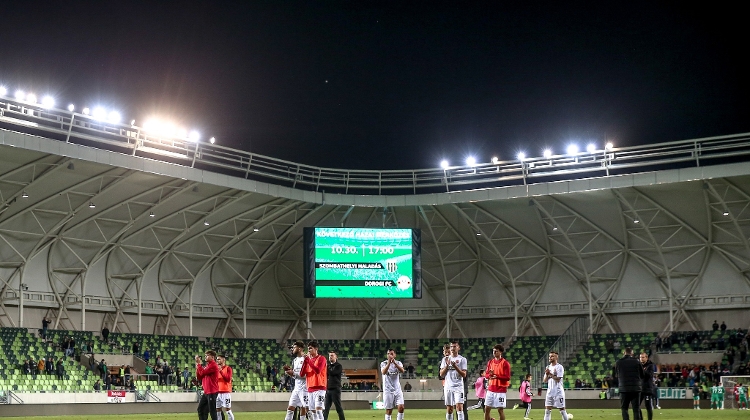 The stadium that is home to Kispest football club Honvéd will be closed down on November 13, the Honvéd Sports Club announced.

The Ft 17 billion stadium in Budapest’s 19th District, known as the Bozsik Arena, was opened in July 2021.

The club will make a decision about the reopening at the end of January, and will consider playing its home games in other stadiums.

The Hungarian championship will take a ten-week break from mid-November due to the World Cup in Qatar and the winter break.