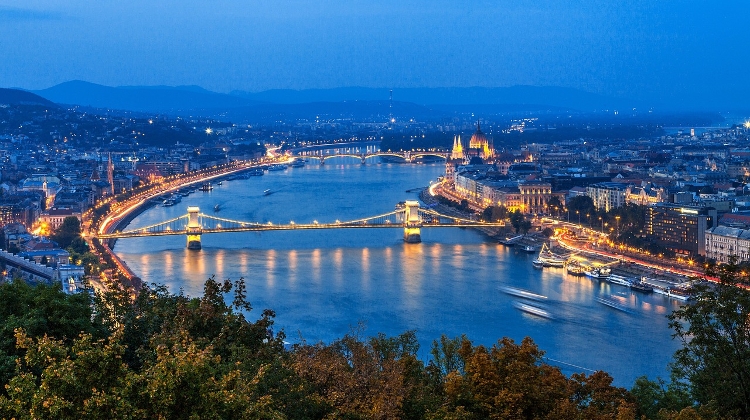 Nearly 150 years ago on 17 November 1873, the city of Budapest was established by the unification of Pest, Buda and Óbuda.

Here's a look at key milestones in the city's grand history:

* After the unification of the three settlements there came a booming development in the city that became a real metropolis by the turn of the century.

* There were significant industrial and trade developments in this period and many public institutions were established this time.

* The cityscape of the downtown – that makes Budapest so attractive for the domestic and international tourists – was also established in this era.

* In 1870 an urbanism competition was launched the winner of which was Lajos Lechner. From that time on the city became a constant construction area, the widening of the streets of Pest was started.

* The building of Andrássy road begun in 1871, and in the same year the law on the establishment of the main ring was issued.

* Following the Chain Bridge, the second bridge of the city, Margarethe Bridge was also built.

* Main venues of the social life, coffee house and cabarets, like the famous New York Café, the Central Café or the Somossy Orfeum were opened one after another.

* The building of the Opera House, designed by Miklós Ybl, opened its doors to the public in 1884.

* The zenith of the ear was the Millennium year in 1896. On this occasion a monumental exhibition was organised, the buildings of which were placed in the city park (Városliget). The first underground of continental Europe was also built on the occasion of the Millennium.

* Though the stormy historical events of the 20. century marked the cityscape, by the present days the city shows again the face of a glorious and vibrant metropolis, which opens wide its gates to the lovers of classical and contemporary art, gastronomy, history and nature.

* On 21 March 1991 the General Assembly of the City of Budapest declared 17 November the day of Budapest.