Close to Crisis: 'Hungary Is Fourth-Fifth Most Vulnerable Country In The World', Says National Bank Governor 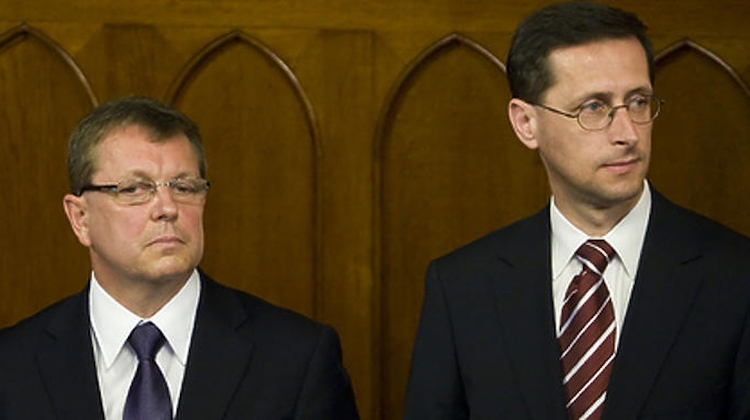 The governor of Hungary’s central bank is correct in identifying a problem with the economy, Mihály Varga, the finance minister, said on Monday, reacting to a briefing that György Matolcsy gave to a parliamentary committee.

At the hearing of parliament’s economic committee on Monday, the governor blamed the government’s economic policy for the country’s vulnerable situation. Lawmakers on Monday related some of the contents of Matolcsy’s briefing.

Opposition Democratic Coalition MP László Varju cited Matolcsy as saying that after 2021 Hungary would be among the five most vulnerable countries in the world. Further, inflation would be between 14 and 18% in 2023, he said, adding that there was no longer coherence between the government’s economic policy and the central bank.

In his response, Varga said all countries had been forced into crisis management, not only Hungary.

Yet the country’s economic growth rate is robust at 4.1% in the third quarter, the seventh highest rate in the EU, while its employment rate is similarly healthy and the jobless rate is still below 4%, the minister said, adding that it would be possible to build on the results of the past years.