Household Credit Down 38% in Hungary 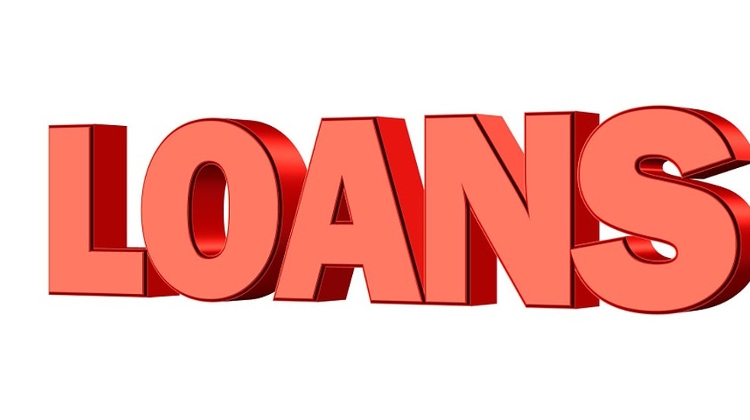 The banking sector extended a total of Ft 138 billion in new household loans in October, down by 38.3% from a year earlier, the MNB announced on Friday.

The decline was led by a 45% fall in new housing loans to Ft 60 billion. New personal loans dropped by nearly 20% to Ft 33 billion, while the amount of new subsidised loans for families expecting to have babies decreased by 36% to Ft 29 billion, and other household credit fell by 43% to Ft 16 billion.

The growth trend in household lending seems to be coming to an end, due to rising interest rates, the erosion of income as a result of inflation and higher utility bills, as well as economic uncertainty, Portfolio remarks.

Household credit had been rising since 2013, although this trend was interrupted during the epidemic.

Unlike household lending, corporate lending continues to boom, having expanded by a net Ft 256 billion in October.