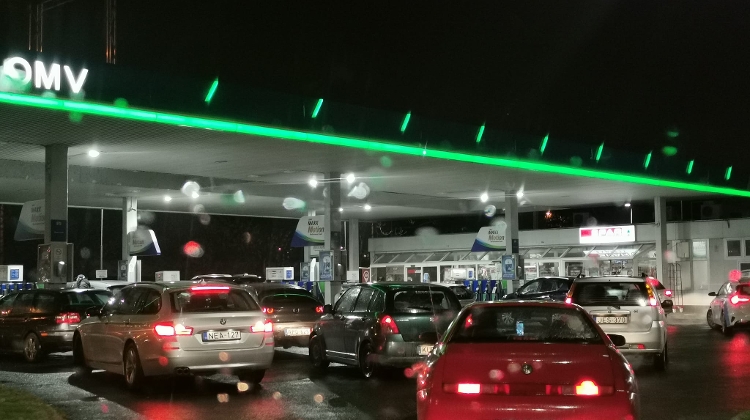 More than 500 petrol stations, or roughly a quarter of the total, faced a fuel shortage on Monday morning, according to CEO Eszter Budjos of sector website Holtankoljak.

According to reports, fuel stations in Békés and Baranya counties were the most affected by the supply crunch, and there were very few fuel stations with sufficient supplies in and around Pécs.

MOL may try to restart its Hungarian refinery, which has been running at 50-55% capacity recently.

During the weekend, there were long queues at petrol stations, triggered by panic-buying on false reports spreading in SMS messages that the government would scrap the Ft 480 per litre price cap overnight.

The price ceiling will be in force until at least the end of the year, but government officials have signalled that it can only remain in place as long as MOL is able to keep up with demand.