The Change of Life in Unchanged Harmony, by Dr. Rose Private Hospital Budapest 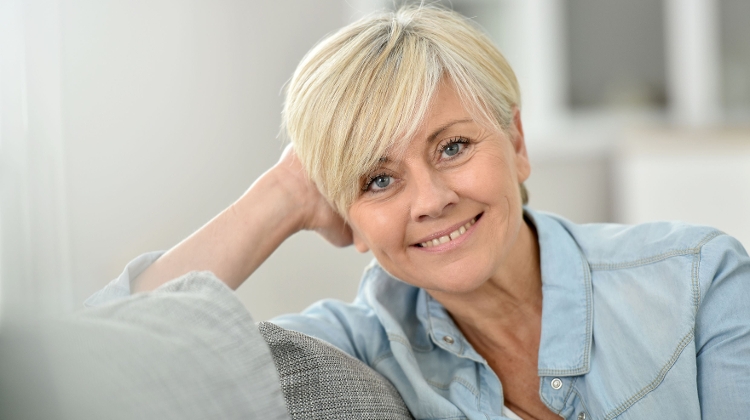 One hundred years ago, many people still thought menopause was a disease, but we now know for sure that menopause - the loss of fertility - is not a disease but a natural process, and at the same time a release for many, as they no longer have to worry about pregnancy and menstruation.

The symptoms of menopause can also be severe and difficult to tolerate. Dr. Henrik Gabulya, an obstetrician-gynecologist at Dr. Rose Private Hospital, outlines possible solutions. 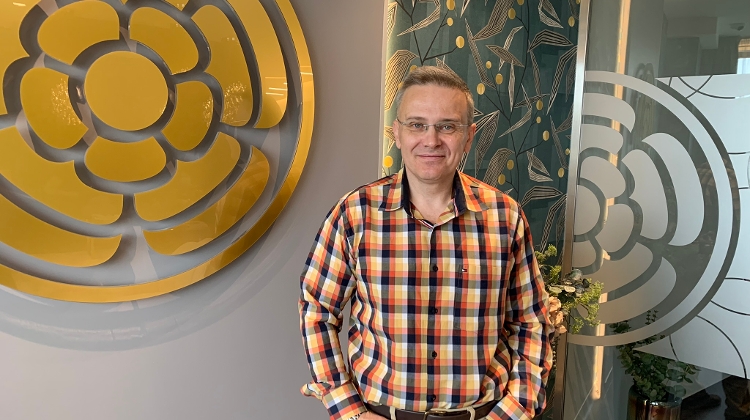 What is the exact definition of menopause?

Menopause is the condition in which there is no more bleeding in the 12 months following the last menstruation. This stage of a woman's life is also called the change of life.

At what age can menopause occur?

Much depends on what lifestyle the women concerned have, where they live and what race they belong to. Menopause occurs at an average age of 47.5 in Hungary, 49 in Western Europe and 44 in several Asian countries.

There are also women in Hungary who experience menopause much earlier. What could be the reason for this?

There are several things that can lead to premature ovarian failure. It can be a genetic cause, it can be triggered by stress, or a lifestyle change. But menopause before the age of 45 is still quite rare.

What symptoms can a menopausal woman expect?

The most well-known unpleasant symptom is the hot flash, which can strike women in the most unexpected moments.

The post-menopausal years also bring many changes, and the risk of multiple illnesses increases…

Hormonal changes can cause hair loss and many women complain that they can’t help gaining weight. As a result of the hormonal change, osteoporosis and cardiovascular disease are much more likely to develop.

How can the symptoms associated with menopause be treated to prevent these diseases?

Initially, you may want to try phytoestrogens, phytopharmaceuticals that are widely available and can be purchased without a prescription. Dietary supplements containing plant estrogens to relieve symptoms are also available. A healthier lifestyle can help a lot, especially exercising regularly, at least three times a week.

Antidepressants not only cure mood swings and depression, but also help treat hot flashes. And last but not least, hormone therapy. This used to be considered highly controversial, even though it’s on a par with treatment for diabetes, for example: we’re replacing what has helped the body function so far but is now missing.

Of course, all hormone therapy should be preceded by a thorough medical examination and as far as possible, the course of treatment and the dosage of the drug should be personalized. Not only before therapy, but also after menopause, regular screening is still recommended: breast screening, endometrial screening, and gynecological cancer screening are also very important.

You can now choose from combined HRT (hormone replacement therapy) products that have minimized the risk of side effects.