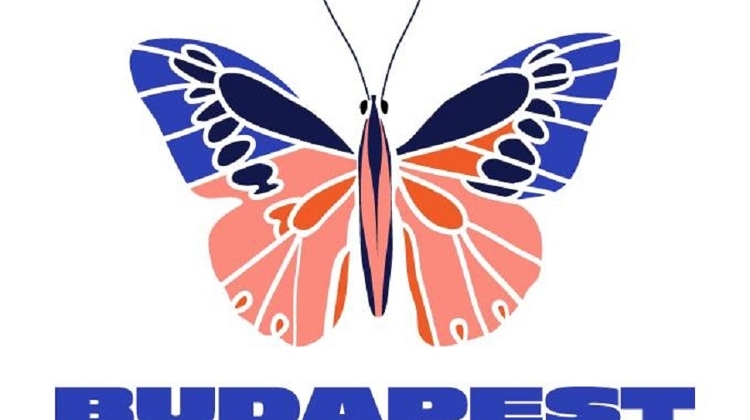 From the organisers: After last year’s Special Edition screening, we are excited to be returning to Kino Cafe Mozi with a rich and diverse programme.

Our vision is to serve as a connecting platform for upcoming filmmakers and artists featuring films that spark conversations and give birth to new ideas.

Many of this year’s films have premiered or screened in internationally acclaimed film festivals while others make their premiere on BIFF.

This year’s Festival is opening with the multi-awarded animated short “The Record”, a whimsical animated film examining memory and music. BIFF’s 2023 two Featured Films look into migration, displacement and the state of belonging in today’s society.

Andres Rodriguez’s “Roza”, which competes for the Best Feature Film (The Locarno Film Festival 2022) is a drama film examining migration and its impact on people and social behaviours while “The Game” (TIFF Agora Works in Progress 2020, premiere in Toronto 2021) tells the story of a smuggler who changes his perspective on life when he becomes stranded with teens he’s to take across the border to Hungary.

The Festival’s Short Category selections focus on relationship and gender issues with body autonomy and self-determination in the foreground. “Za” by Aslan Maleknegah shows the story of an Iranian woman who is about to have an abortion while Andor Berényi’s “Supper” on the other hand examines the relationship of a couple ready for parenthood when their relationship is shocked.

Finally, this year’s Documentary category selection includes the intriguing Short Documentary “Diva”, which premiered in The Berlinale 2022 and is about Diva Cat Thy, a Vietnamese transwoman, street food vendor, and performer, who openly shares her life and struggles daily on social media.

All films are in English or with English subtitles.