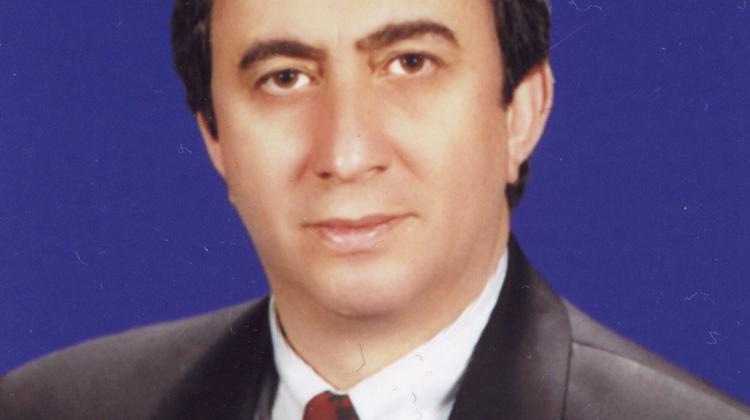 Hasan Kemal Gür was born in Hopa, a tiny little town on the Black Sea Coast, near to the Turkish-Georgian border. H. Kemal Gür joined the Turkish Foreign Service in 1973. Since then, he has served in several capacities in Australia, China, Greece, Germany, Georgia and Pakistan.

H. Kemal Gür was Turkey’s Ambassador to Pakistan from June 2002 to January 2007. At the completition of his mission in 2007 he received the Hilal-i Pakistan (“Pakistan Crescent”) award.

Presently, he is serving as Turkey’s Ambassador to Hungary.

1. When did you arrive in Hungary and what brought you here?
At the end of July 2010, as the Ambassador of the Republic of Turkey to Hungary.

2. Have you ever been an expatriate elsewhere?
Yes. During my career I had the opportunity to live in Australia, China, France, Greece, Germany, Georgia and Pakistan.

3. What surprised you most about Hungary?
The closeness of the Turkish and Hungarian langauges and traditions, also the warmness of the Hungarian people.

4. Friends are in Budapest for a weekend - what must they absolutely see and do?
They have to visit the Buda castle and attend a concert / opera, and enjoy the culinary delights according to season.

5. What is your favourite Hungarian food?
Goose liver.

6. What is never missing from your refrigerator?
Some delicacies from Turkey.

7. What is your favourite Hungarian word?
IGEN. Because of its positive meaning.

8. What do you miss the most from home?
The sunshine.

9. What career other than yours would you love to pursue?
I would start again my career at the Turkish Foreign Office. No hesitation in that. I love my work.

10. What's a job you would definitely never want?
I’ve never wanted to be responsible from protocol issues . So far I have been succesful to avoid the Protocol Department.

11. Where did you spend your last vacation?
In Datça. It is a pictoresque peninsula in Turkey. All fruits and vegetables are organic. Olive and almond trees are to be found every where. Fish in abundance all seasons. People are hard working, hospitable and very moderate and courteous. I have not seen any one without a smiling face.

12. Where do you hope to spend your next one?
In Datça again. No doubt about that.

13. What was your favourite band, film, or hobby as a teen?
The Beatles. I was a fan. And collecting all pictures related to the life of the Beatles and other rock and roll groups.

14. Apart of temptation what can't you resist?
The urge to overcome difficulties and obstacles.

15. Red wine or white?
Both and not to forget the rosé.

17. Morning person or night person?
I have been nocturnal all my life.

18. Which social issue do you feel most strongly about?
Imparities in income distribution.

19. Buda side or Pest side?
I shouldn’t make a preference, equally attractive.

20. What would you say is your personal motto?
Carpe diem. With other words: Enjoy life while you can and work hard at the same time while you can.