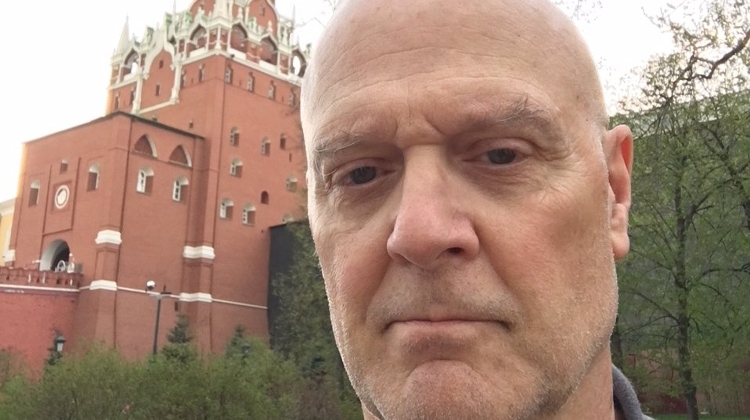 Born 1950 in Boston.  Grew up in Atlanta, Georgia and in Bethesda, Maryland near Washington. Began traveling the world at 17 years old when my insane parents let me drive with just some buddies from Washington to Montreal.

Studied at Yale: Russian and East European Studies; in a few weeks I’m headed for our 45th class reunion. Got an MBA at worked on Wall Street until retirement.

Met my wife in the airport in St Petersburg, and we married in Sopron in 1999.

We have settled here permanently and I became a Hungarian citizen in 2016.

1. When did you arrive in Hungary and what brought you here?
Moved here from the United States with my Hungarian wife when we retired, August 2015

2. Have you ever been an expatriate elsewhere?
I’ve lived for a year or so in London, Moscow (Soviet Union), Singapore, and Göttingen (Germany).

3. What surprised you most about Hungary?
How hard it has been to learn even a little of the language.

4. Friends are in Budapest for a weekend - what must they absolutely see and do?
Everybody likes the bathes, but I try to make sure they take in some music.

5. What is your favourite Hungarian food?
Főzelék.

6. What is never missing from your refrigerator?
Túró Rudi

7. What is your favourite Hungarian word?
Megkérdőjelezhetetlen.

8. What do you miss the most from home?
Steak

9. What career other than yours would you love to pursue?
Architect

10. What's a job you would definitely never want?
Mayor of a Hungarian town.

11. Where did you spend your last vacation?
Ukraine

12. Where do you hope to spend your next one?
Spain

13. What was your favourite band, film, or hobby as a teen?
I saw the Beatles perform at a baseball stadium in Washington DC when I was 16 years old. They were my favorite.

14. Apart of temptation what can't you resist?
Hungarian wine

16. Book or movie?
I loved the movie Állampolgár.

18. Which social issue do you feel most strongly about?
Free press in Hungary