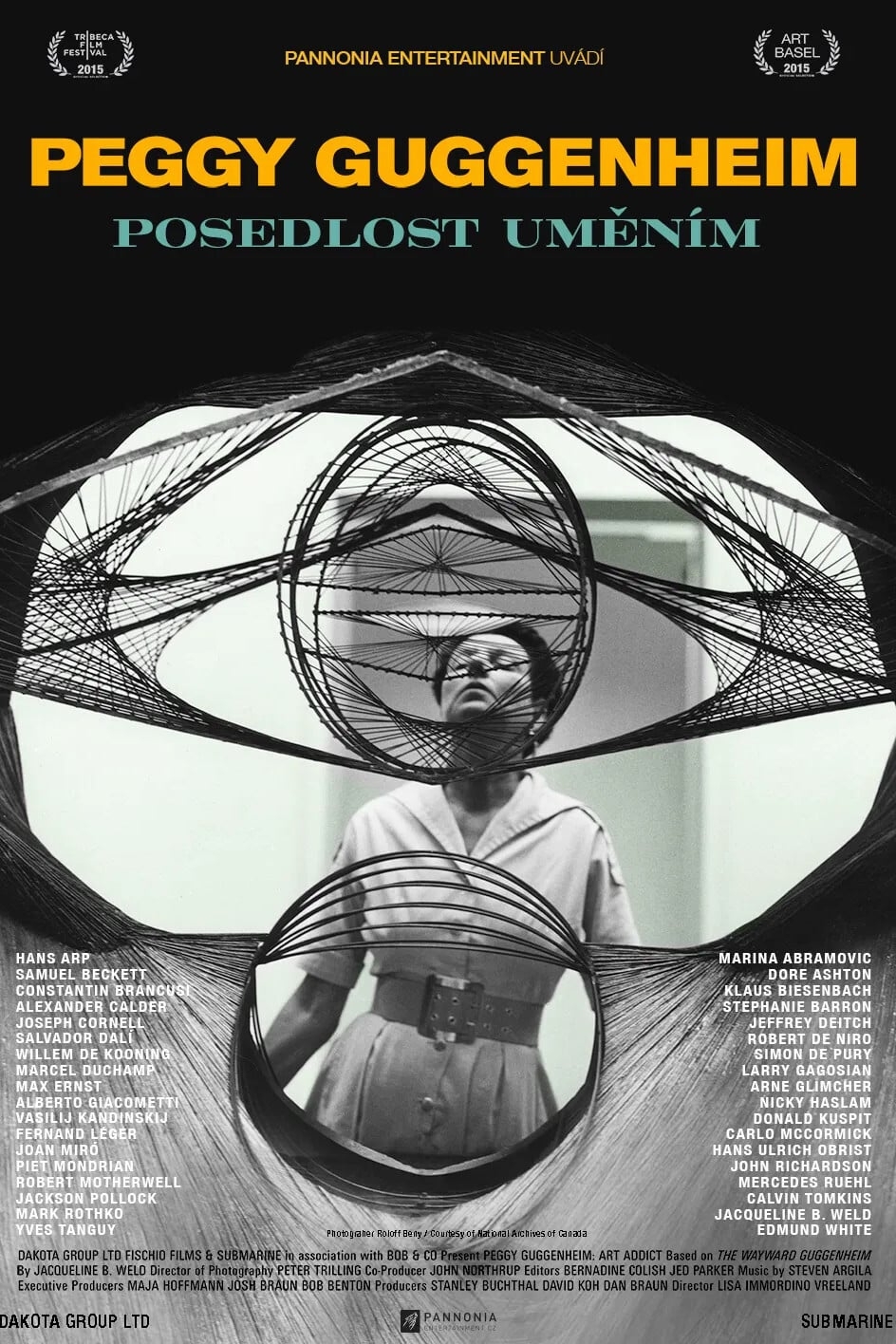 Bouncing between Europe and the United States as often as she would between lovers, Peggy Guggenheim’s life was as swirling as the design of her uncle’s museum, and reads more like fiction than any reality imaginable. Peggy Guggenheim – Art Addict offers a rare look into Guggenheim’s world: blending the abstract, the colorful, the surreal and the salacious, to portray a life that was as complex and unpredictable as the artwork Peggy revered and the artists she pushed forward.