Hungarian Fashion Dolls For Children In Danger By UNICEF 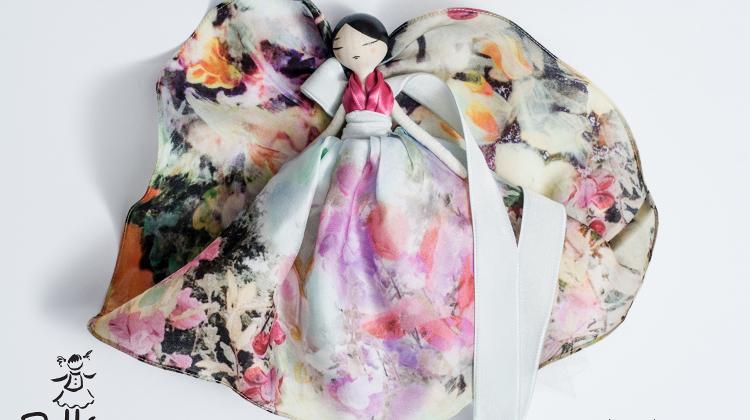 Charity campaign with the cooperation of renowned representatives of the fashion world. After the original French campaign, where among others such famous fashion houses as Chanel, Louis Vuitton and Christian Dior were represented, this time it was the cream of Hungary’s fashion designers who devised dolls with suitable clothes. The campaign was supported by noted designers and brands, such as Léber Barbara, Daalarna, Luan by Lucia, Je Suis Belle, USE unused, Slang Slang, Romani Design, Tomcsányi Dóri, Matyodesign, Manuéla and Manier Szalon.

The unique and individually dressed dolls were “adopted by” Hungarian people of merit, public figures and popularities, all of them agreeing and identifying with our aim, namely to direct attention towards children in danger all around the world.

Sad but true: even in our days 16.000 children’s death is induced by preventable causes on a daily basis, just because they do not have access to clean water, food or medicine.

230 million children live in areas stricken by armed conflicts and last year there were 30 million refugee children all around the world. In Hungary every 10th child is affected by some form of maltreatment.

With your donation you can also contribute to our aim of helping the children in danger!

The collection named “The Child Within You” is open to the public between the 10th and 20th of November on the ground floor of Kempinski Hotel Corvinus Budapest (Erzsébet Square 7-8).

The closing event of the campaign will be a charity auction on the 20th of November, the venue of which will be provided by Kempinski Hotel Corvinus Budapest. The event’s cooperating partner is NOBU Budapest.

At the auction our invited guests may bid on the unique creations and UNICEF will dedicate the amount gathered during the campaign and the auction to help the children in danger. Among other essential things clean water, therapeutic food, medicine, education and protection will be provided from the collected sum of money.

We firmly believe that with each and every doll we can save lives and with your donation you can also contribute to our aim.