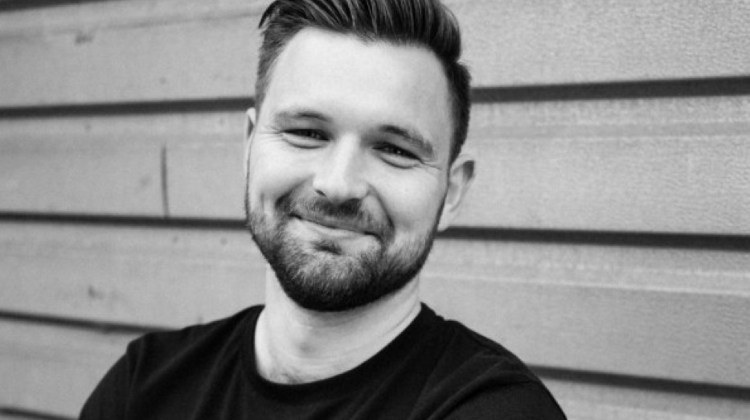 From Mupa:
In spite of his young age, James Newby has received a number of recognitions, winning the Richard Tauber Prize in 2015 and the Kathleen Ferrier Award in 2016.

The year 2016 also saw him earn a scholarship from Wigmore Hall and an Independent Opera Voice Fellowship.

In 2017, his work was recognised with a gold medal from the Trinity Laban Conservatoire of Music and Dance, while he was also named a BBC New Generation Artist for the period between 2018 and 2020.

He has taken the stage in Britain's leading concert halls, partnering with such ensembles as the Orchestra of the Age of Enlightenment, the Gabrieli Consort and the BBC Symphony Orchestra alongside such conductors as Sakari Oramo, Jonathan Cohen, John Butt and Marin Alsop. In James Newby's Rising Stars show, titled Love's Poetry, we can hear a cycle of songs each from the Schumanns, Clara and Robert.

The performance will be broadcasted on Mupa's Facebook page.
Place: Budapest
Address: Budapest