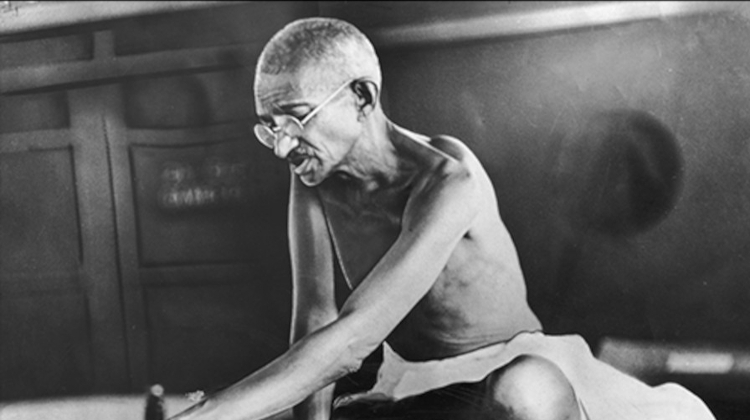 Born on 2 October 1869, Mohandas Karamchand Gandhi took the name Mahatma Gandhi and become not only the ‘Father of the Nation’ in modern India but one of the most famous politicians inspiring millions around the world.