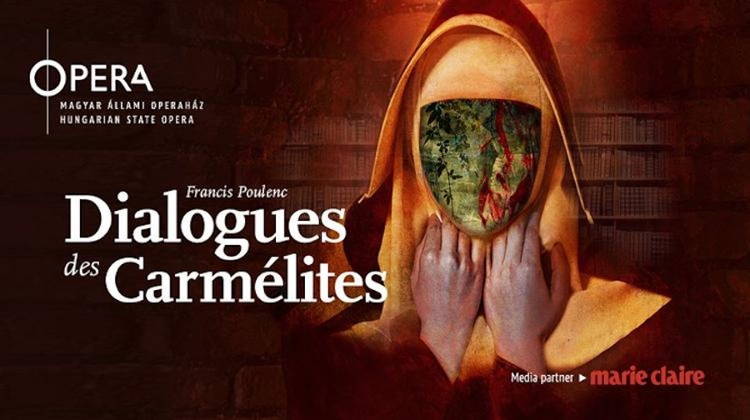 Serving as the basis for French composer Francis Poulenc's opera was the true story of the martyrs of Compiègne: during the French Revolution, the terreur and the Jacobin dictatorship's antagonism toward the Church resulted in the execution of sixteen Carmelite nuns in Paris on 17 July 1794.

Their hair shorn and singing the Veni Creator Spiritus, the sisters each took their places under the guillotine. (The dictatorship came to an end exactly ten days later, with Robespierre himself being decapitated.)

At the centre of the story stands a young aristocratic girl, Blanche de la Force, who is driven by fear to flee to the convent. Through her struggles, the composer shows the trial of faith in a work whose finale is perhaps both the most fantastic and the most shocking in the operatic literature.