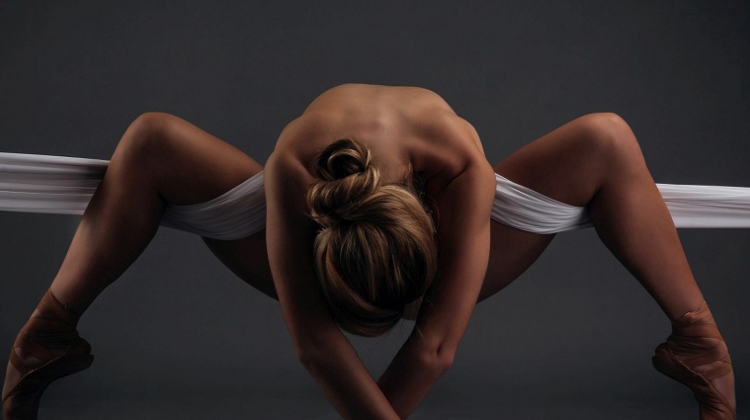 This production of Ballet Pécs, which celebrates its 60th anniversary, was inspired by the works of Victor Vasarely, who was born 115 years ago. Itself a part of the city's fabric, the company attached great importance to evoking Vasarely's home town in the anniversary performance, and the works of art that inspired the production's visuals were mostly chosen from the holdings of the Vasarely Museum, Pécs.

These dance etudes, which reflect on the visual art, were choreographed by the artistic director of the company, Balázs Vincze, a holder of the Harangozó, Imre Zoltán and Seregi Awards.