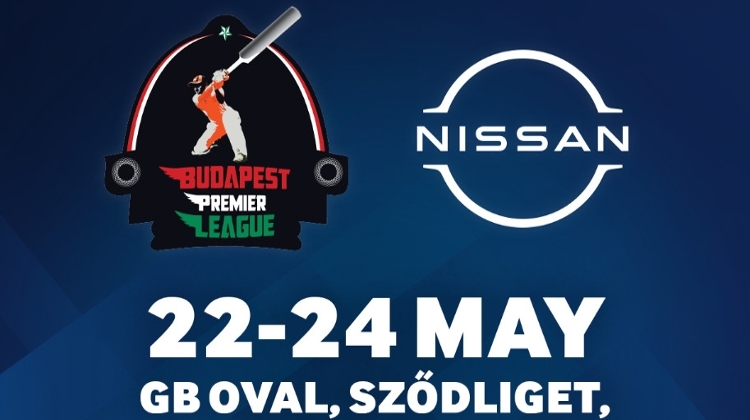 The event which is officially named NISSAN BPL 2021 will be played over a course of 3 days between 22 - 24 May at the GB Oval at Sződliget in Hungary.