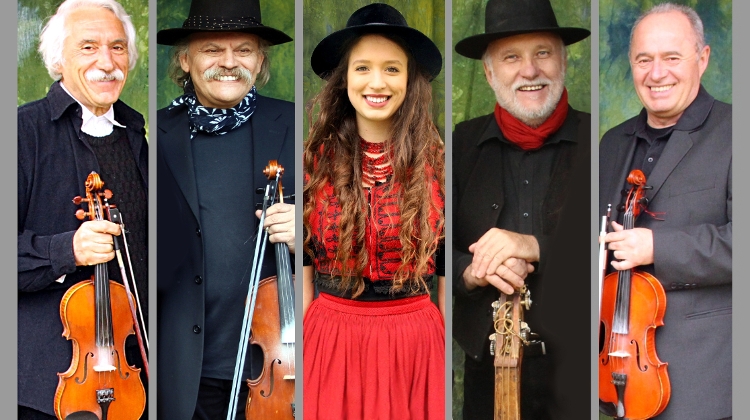 Muzsikás, formed more than 45 years ago, has been one of Hungary’s music ambassadors. They were the first to make Hungarian folk music accepted in the world as an independent genre equal to any other style of music.

They perform in the most important concert halls and festivals, including more than one performance at Carnegie Hall in New York City. They have been reviewed by the biggest newspapers, journals and music magazines.