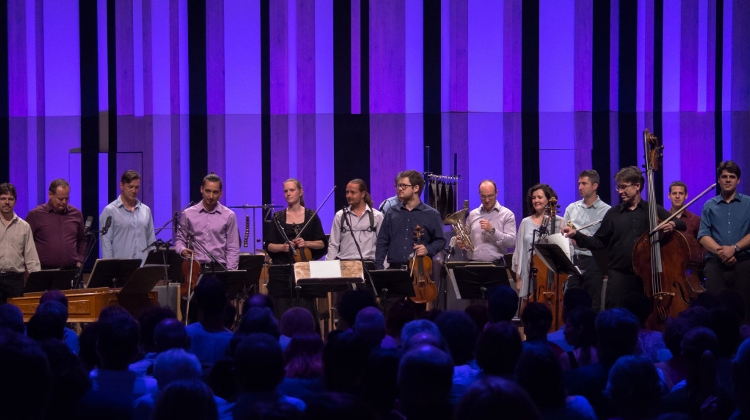 Circus and dance, this is the theme of a concert composed of works by composers in their late twenties and early thirties gathered around the UMZE ensemble.

The program, which includes three premieres (Máté Balogh, Márton Szőcs and Péter Tornyai), presents two Italian composers in a series of pieces surrounding the relationship between contemporary concert music and stage, whose works served as an example and inspiration for the authors of the works to be performed now.

Fabio Nieder (* 1957) is a guest teacher at the Trieste Conservatory and several European higher education institutions, and his works are screened by the world's leading contemporary music ensembles and major festivals.

Luigi Nono (1924-1990) was a leading figure in the European avant-garde, a follower of Schönberg's serial school. He composed his work for the famous Darmstadt New Music Festival.
Place: Budapest Music Club
Address: 1093 Budapest, Mátyás u. 8.