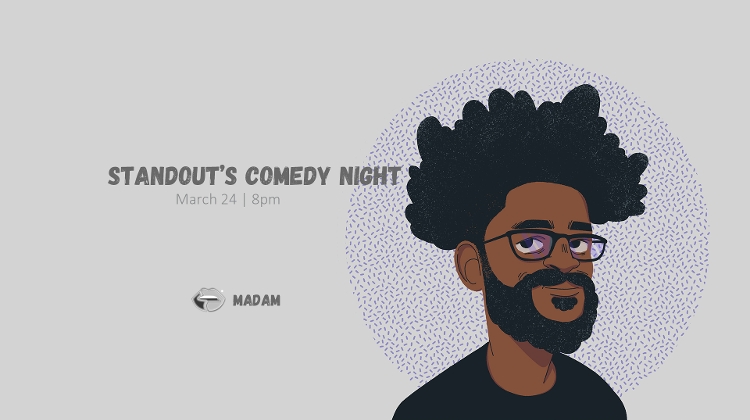 His one-man shows in large theatres are regularly sold out. If you like your comedy a bit rough around the edges, you’ll love Nigel Williams.

Opening act: Dave Thompson
“One of the best comedians on the comedy circuit.” - Stewart Lee.
“One of the finest joke writers in the country.”- Time Out London.

Dave has performed his stand-up comedy act in 43 countries
Known for his one-liners and absurd persona, Dave has written material for many other comics, including Stewart Lee, Omid Djalili, and Harry Hill.