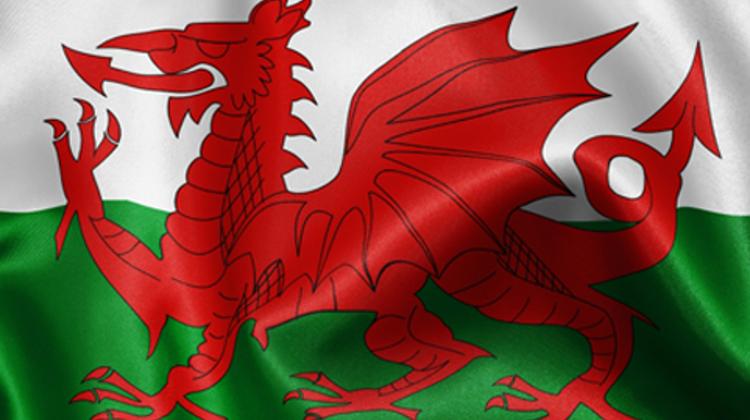 HM Ambassador Greg Dorey, and Hungarian Academy of Sciences President József Pálinkás, are the guests of honour at this special event presented by <a href="http://www.XpatLoop.com" target="blank">XpatLoop.com</a> to celebrate 'Dydd Gwyl Dewi Sant'* on 1 March.

While 'green beer' is a feature of St. Patrick's Day festivities, at this St. David's Day celebration the Caledonia Pub promises to provide a taste of authentic Welsh drinks.

Also during this celebration of the ‘Red Dragon’ guests will be able to make free phone calls to family and friends in Wales, or anywhere else in the world, thanks to Intellicom.

As well as the National Anthem - in Welsh and English too so everyone is welcome to sing along - there will be a Welsh Quiz with Llyr Roberts the CEO in the Danubian Region of Prysmian.com, with prizes from Holmes Place and more.

Cultural highlights sponsored by Concert Masters International will include: The Banchieri Singers, a six strong vocal ensemble performing arrangements in Welsh, English and Hungarian. Plus John Asquith will visit from the UK to read, in English, ‘The Bards of Wales’ ballad by Hungarian poet János Arany.

The buffet dinner will include traditional dishes for guests to taste, such as Glamorgan sausages, Cawl Cennin soup, Welsh rarebit, and Bara Brith, along with other tasty treats such as Salmon terrine, Leg of lamb, Honey carrots glazed and rosemary sauce, Potato pie served with red beet pickles, Apple pie, Sticky toffee pudding, and more.

Wine, beer and soft drinks will also be covered by the fee, which will be collected by the venue sponsor the Corinthia Grand Hotel Royal. Other generous event supporters include JamFilm.eu and Prohome.hu.

We all hope you can come along.

Yours with kind regards,

* Dydd Gwyl Dewi Sant - "Day of the Festival of Saint David" - is celebrated around the world as the Welsh National Day, always on the first day of March, sometimes for several days. It’s named after David the Abbot of Ty Ddewi, who died on 1 March 589AD, the patron saint of Wales. As far as we know this is the first ever such celebration here in Budapest, Hungary.