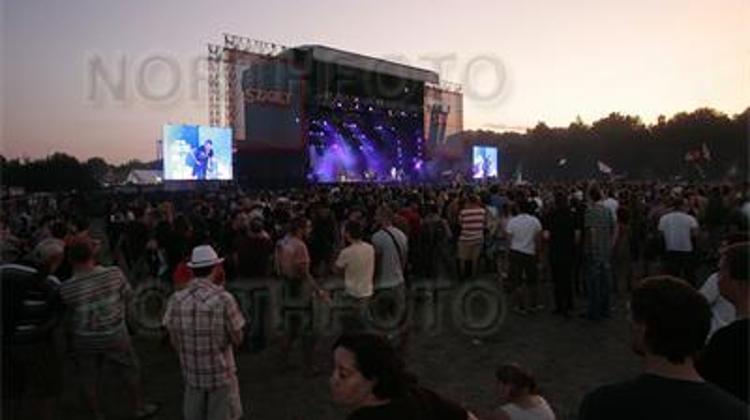 "Hungary’s leading festival organiser Sziget will not ease its grip on spending and will continue its crisis management measures implemented last year. It will keep its budget tight on this year’s Sziget Festival and focus on foreign advertisements, head of Sziget Kft. told business daily Világgazdaság.

Sziget Festival, one of Europe’s largest cultural extravaganzas in the heart of Budapest, attracted 390,000 visitors in 2009 and its HUF 150 million profit, up by nearly 50% yr/yr, made it the most successful venture in the 18-year history of the jamboree.

Károly Gerendai, founder and managing director of Sziget Kft., said the outstanding result can be partly attributed to the crisis management measures they put in place last year. The company combined some stages, asked for state support, stepped up advertisement activities abroad and attempted to maintain visitor numbers by offering special discount to students.

Despite the success of the 2009 festival, Gerendai sees a tough year ahead.

Some sponsors cut back their spending and some even dropped out, he said. Sziget is currently out to find new sponsors so that it could be on a par with 2009 in terms of sponsorship, Gerendai added. Sziget is in talks with a number of potential sponsors, but visitor numbers could still turn out lower than last year, he warned.

"Sziget’s budget is practically carved in stone and cannot exceed HUF 2.65 bn from last year, unless we manage to invite an international star that would attract substantially bigger crowds," Gerendai said.

Sziget will raise ticket prices further this year. A daily ticket will cost HUF 12,000, up from HUF 10,000 last year. The hike is aimed to offset potentially fewer visitors.

Sziget’s revenues stem mainly from tickets (75-80%) and only 5-6% is generated by catering; the rest comes from sponsors.

In 2010, Sziget will focus even more on foreign promotions, targeting direct advertisement spending to reach about 400,000 euros. Including partnerships and co-operations, the company’s international ads campaign could cost over EUR 1 million.

As Sziget’s intake capacity is about 65,000 people tops, the only way to boost revenues is to increase per capita spending. The company, however, expects a bigger chunk of additional revenue not from Sziget Festival, rather from a new event, StarGarden, "The Festival of Legends" on June 4-5 in Budapest. StarGarden will feature 40 local and international "legendary" bands, including Omega, Deep Purple, Eric Burdon & The Animals, Kool And The Gang, Osibisa, John Mayall, Bood, Sweat & Tears.