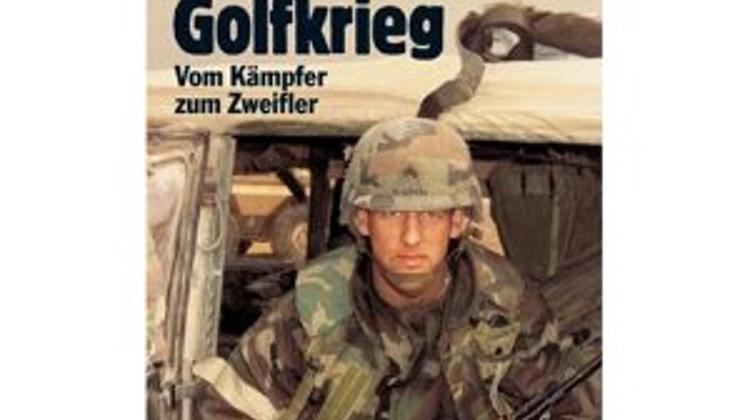 "The Army Made me into a man but Germany and Europe helped me become a person.” In 1990 Steven E. Kuhn rolled out to the Persian Gulf with the U.S. Army in order to free Kuwait. He experienced the horror and reality of war. Nerve Gas Alarm, Scud and Patriot rocket launches, a tank battle in south Iraq and the death of his friend through friendly fire.

Not wanting to believe it, he had to watch as the Iraqi Army slaughtered the Shiites in Basra after the U.S. Government encouraged them to revolt and then refused to help. His unit was ordered not to help and he began to question the reason he was there.

At the victory parades in New York City and Washington D.C. he carried the colors for the 8th Cavalry and was celebrated as a hero, but soon he experienced unexplainable symptoms as did thousands of his comrades. What was he not told? What is the cause of the Gulf War Syndrome?

Kuhn left the Army and began to try and build a civilian existence in Berlin, first as a doorman, bodyguard and insurance agent. The pictures of war followed him, he is nervous and aggressive. Only after many conversations with friends and family in Germany and the help they gave him was he able to catch his balance in the civilian world.

Slowly he allows himself to question his service in the Army, face his doubt and search in his heart for an answer.

Steven E. Kuhn’s private life story shows that no one returns from a war unscathed, not even the so called victors.

Born 1967 in Harrisburg, PA. 10 days after High School joined the U.S. Army.. 1986 he was sent to Gelnhausen, Germany, border patrol, field and gunnery exercises. 1991 service in Operation Desert Storm. 1992 left the Army and moved to Berlin to build a civilian life. Steven has had different jobs in the private industry and many corporations in Europe for different international companies, he earned his MBA at Bradford University School of Business U.K. in 2005. Currently working in Budapest for Holmes Place Health Clubs.