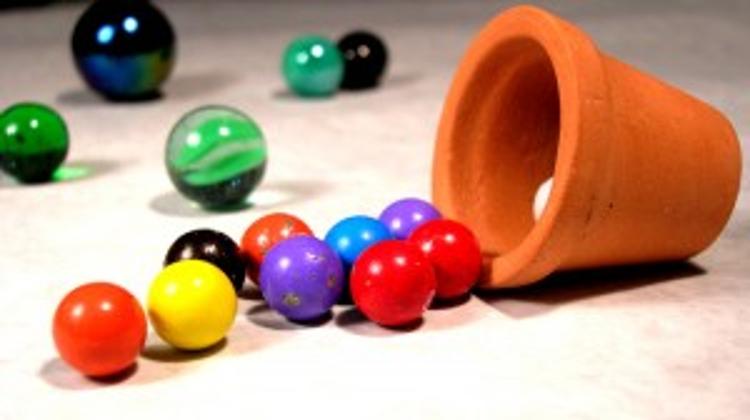 "Religious groups in Hungary welcomed the civilian initiative of the recent “ Anti-Gay Pride March” in Budapest where on Sept 4 Budapestians went onto the street to voice their support for what they dubbed as “ Heterosexual Pride” in answer to the earlier held Gay Pride procession (on July 10, 2010).

Although more gay participants hit the streets in their parade, church leaders claim that an increasing number of secular people are becoming proponents of non-gay behavior. One of the biggest concern the protesters had was that gays were being allowed to voice their pride in public places funded by what they called “ respectable people.”

They demanded in a petition that the conservative assembly laws be enforced to disallow gays from promoting themselves in public at the cost of ordinary tax-payers’ money. Gay pride has been on the march in Budapest since 1997."