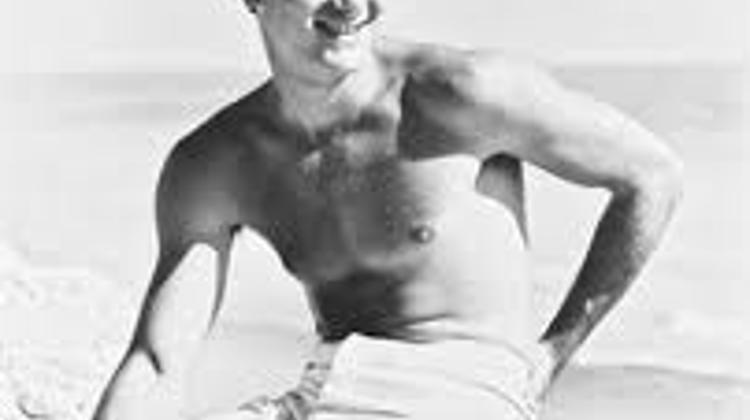 Hungary has lost another one of its most talented Magyar sons this year with the passing away of the late Tony Curtis (age 85) on Sept 29, 2010. Bernard Swartz, alias Tony Curtis (also known as James Curtis and Anthony Curtis in the begining of his career, launched in 1949) was born to Jewish Hungarian immigrants (from Mateszalka, NE Hungary) in New York’s Bronx district on June 3, 1925.

His tailor father Emanuel and housekeepinng mother Helen raised Bernard and his two brothers (Julius and Robert) the Hungarian Jewish way and he allegedly only learned to speak English at the age of six, because the Jewish Hungarian community was so isolated.

The actor visited Hungary on multiple occassions and even helped the Hungarian Government promote tourism in Hungary with his “some like it hot” ad where he promotes Budapest spas and Hungarian health tourism. Curtis’ was also instrumental in supporting the Jewish faith and culture in Budapest, sources said. The actor had allegedly been bedsticken for quite some time, they added.

Reportedly his energy had left him rather rapidly since his first cardiac surgery in 1994. Reports said that he had died in his Las vegas home of heart failure on Wednesday night (28 Sept 2010). Curtis won several awards and was nominated for several that he didn’t win, including an Oscars. Sources said that during his 60-year acting career he had appeared in several silverscreen movies and uncountable television sitcoms.

The Spartacus screen star was reportedly a tough athlete and even enlisted in the Marines in 1942. He was perhaps most notorius for breaking women’s hearts in Hollywood and had reportedly had romantic encounters with the likes of Marilyn Monroe, Natalie Wood and Janet Leigh.