Budapest Bonfire Night: 2010 Thanks To All 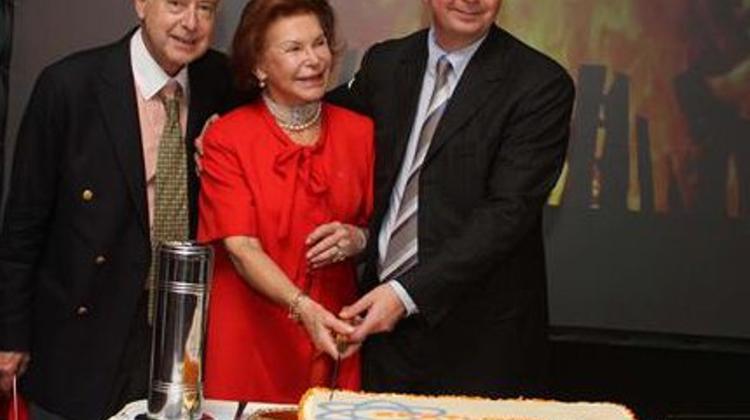 Dr. Albert Royaards, President of The Smiling Hospital Foundation, sends this message of thanks: ”Countess Éva (Founder of the charity), Stephen Linfitt (Publisher of XpatLoop.com) and I all thank in unison everyone involved. United together we all helped bring smiles to sick children in Hungary. Happiness Helps Healing is our motto, and that goes double for this event!”.

The international community in Hungary came together to raise HUF 1.5 million for The Smiling Hospital Foundation at a special event organised by XpatLoop.com on Friday 5 November.

Guests of Honour Included:
Robert Milders, Dutch Ambassador to Hungary
Jamie Banks of the British Embassy in Budapest
Both of whom made a speech, also in attendance were:

Click here to see a gallery of event photos

Follow this link to read a report of this event