The “Bubi” Concept In Budapest 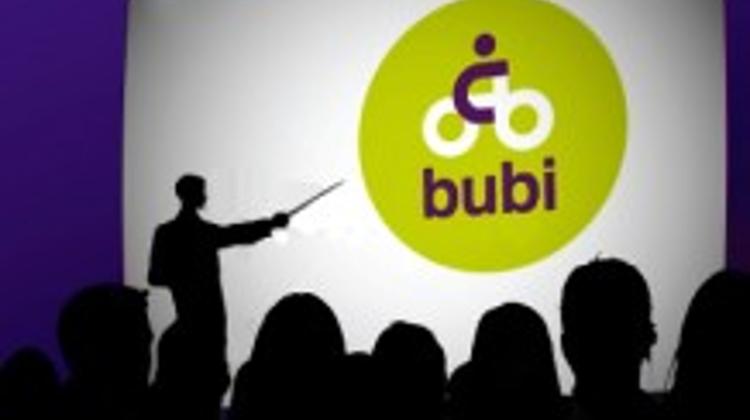 “bubi” (Budapest Bicycle) will be Hungary’s first public bike-sharing system, similar to already existing European models. It is to be operated by BKK, the Centre for Budapest Transport, the new transport authority of Budapest.

Concerning “bubi”, an Information Day is to be held by the future system operator (BKK) in Budapest, on Wednesday, 21 March 2012. The one-day event will be structured in the form of a roundtable discussion about the most important aspects of the implementation and operation of a public bike-sharing system in Budapest.

Due to the limited number of attendees, we would like to invite companies who operate or produce such bike-sharing systems.

The main goals of the project are:

•Introduction of a new, fast, and green public transport service in Budapest
•Implementation of an integrated subsystem of the existing public transport system
•Promotion of urban cycling
•Reducing car traffic downtown Budapest
Service is to be commenced in Q2 of 2013.