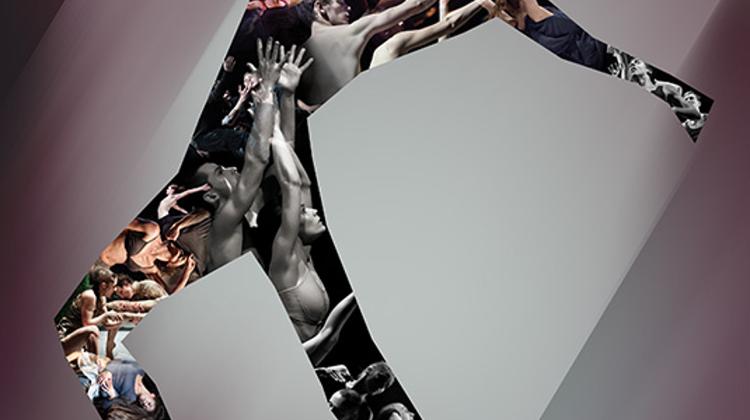 "Our goal is to make International Dance Day become a joyful celebration for artists, the professional community and the audience just alike.” Composed in 2010, these words continue to reflect the spirit in which we think of this day. We consider this event a festival that serves as a testimony of the power and high standards of the profession as well as the love of dance.

After 2010 and 2011, we will organize again the International Dance Day Marathon, this popular event that attracted over 500 people each year. Following former principles, this year's festival venue also offers numerous dance genres an opportunity to introduce themselves on this day, creating an overview of today's Hungarian dance scene.

The event hosted Finish guest Tommi Kitti & Com in 2010 and Norwegian company Elle Sofe Henriksen in 2011. 2012's program will also include an international guest to join Hungarian performers on the stage.

Some words about this year’s program plan:

In 2012, our invited international guest is Mart Kangro, whose performance entitled START. Based on a true story is supported by the Estonian Institute. Created ten years ago, the acknowledged show was restaged at the international POT Tallinn Festival in 2011, then travelled to New York last autumn. The choreographer will also create a short performance especially for this event that will be shown outside Akvárium Klub in Budapest.

This performance will be the Saturday night opening act of the festival, then on Sunday morning the Marathon continues on this site offering open air dance instructions. At 15.00 pm, a spectacular passage will create a link between the two venues, and the program continues at MERLIN Theatre from 16 pm with over twenty shows and performances. For this day, the theatre court will turn green where visitors can taste a unique picnic-like atmosphere.

Part of a former press release:

“The entire festival is characterized by the liberating spirit of the crowded audience’s enthusiasm, the flow of positive feedback, vivid communications, outbursts of laughter, wild applause and encouraging whistles at the end of performances: The guests of the International Dance Day Marathon are grateful to receive dancers' gifts. Hopefully, all participants soak up the great attention and love that radiates towards them." (6 May, 2010. - Ágnes Veronika Tóth: An Independent Dance Feast, Revizoronline.hu)

Ticket price: 29 HUF (valid for sites at MERLiN Theatre, while programs at Akvárium Klub are free of charge.)

We would like to express our special thanks to contributing companies that accepted our invitation free of charge, and to those who lent photos and videos to the organizers, like Gábor Dusa and Teatrumfotó. Furthermore, we would like to thank the Estonian Institute and the Estonian Ministry of Culture for providing support for Mart Kangro's invitation.

The organizers reserve the right of making changes in the program.