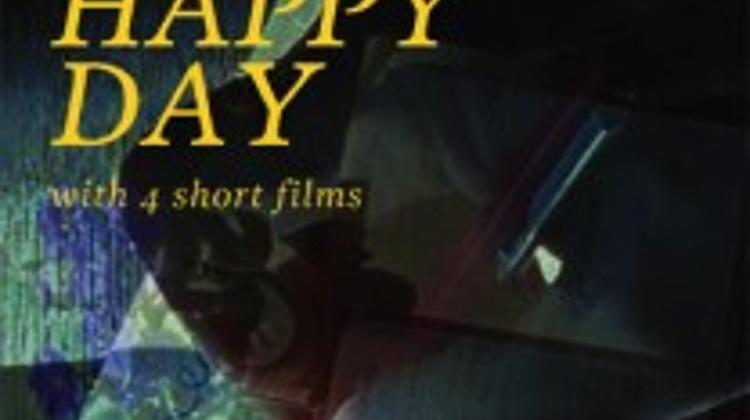 In 1938 Lenard, a writer with a Jewish background, fled the Nazis to a safe haven in Rome. Shortly thereafter, the U.S. Army Graves Registration Service hired Lenard to reconstruct the bones — small and large — of dead American soldiers. Eventually he found himself in remotest Brazil where he embarked on the translation of “Winnie the Pooh” into Latin, an eccentric task that catapulted him to brief world-wide fame.

“A fascinating, unconventional approach to a Holocaust-related story … a frequently charming work that makes no effort to disguise an underlying melancholy.” George Robinson, The Jewish Week

“Exquisite…Sachs reclaims (Lenard’s) dignity and purpose using letters, newsreel footage, and recreations of his environment as if to channel him back from the past.” Todd Lillethun – Program Director, Chicago Filmmakers
Premiere: New York Film Festival, 2009

Lynne Sachs makes films, videos, installations and web projects that explore the intricate relationship between personal observations and broader historical experiences by weaving together poetry, collage, painting, politics and layered sound design. Since 1994, her five essay films have taken her to Vietnam, Bosnia, Israel and Germany — sites affected by international war–where she tries to work in the space between a community’s collective memory and her own subjective perceptions.

Strongly committed to a dialogue between cinematic theory and practice, Lynne searches for a rigorous play between image and sound, pushing the visual and aural textures in her work with each and every new project. Since 2006, she has collaborated with her partner Mark Street in a series of playful, mixed-media performance collaborations they call The XY Chromosome Project.

In addition to her work with the moving image, Lynne co-edited the 2009 Millennium Film Journal issue on “Experiments in Documentary”. Supported by fellowships from the Rockefeller and Jerome Foundations and the New York State Council on the Arts, Lynne’s films have screened at the Museum of Modern Art, the New York Film Festival, the Sundance Film Festival and recently in a five film survey at the Buenos Aires Film Festival.

In 2010, the San Francisco Cinematheque published a monograph with four original essays in conjunction with a full retrospective of Lynne’s work. Lynne teaches experimental film and video at New York University and lives in Brooklyn.