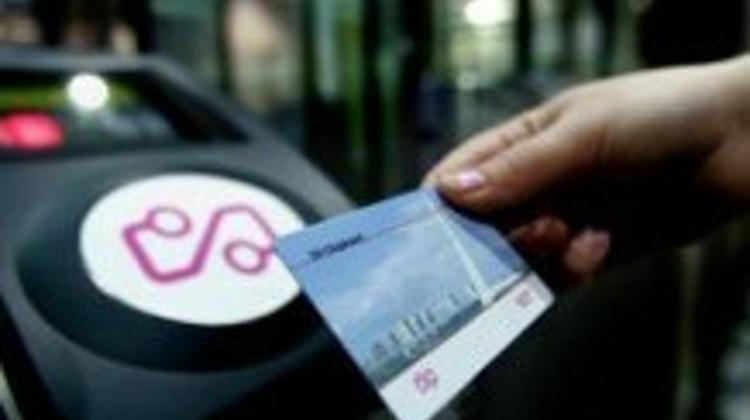 The foundation of the Centre for Budapest Transport (BKK) and the introduction of a new approach in the organization of transport, the time has come for ultimate changing the present fare scheme in Budapest, which is one of the most outdated systems in Europe. According to three decisions passed at its 6 April 2011 session, the General Assembly of the Municipality of Budapest called upon BKK to design and implement the new automated fare collection system.

With the implementation of the new system we can introduce new types of ticket products that are working well in other cities, making the public transport more popular for passengers. In addition, our concept offers effective action against fare evasion and counterfeiting of passes at the same time.

The system will be simple and easy to comprehend for passengers, but it will be backed by one of the most complex payment processing and IT development projects in Hungary when it comes to the type and number of transactions and the complexity of the system; therefore, thorough preparation is particularly important.

The renewal of the fare system is one of our most important and challenging tasks, and the introduction of similar systems took several years even in Western European cities that had much more advanced technologies in place. The project requires the installation of new ticket validators on every vehicle, the installation of automatic gates on metro stations and manufacturing and distributing pass cards to hundreds of thousands of passengers. The switch from the old system to the new one will be successful if it is executed in accordance with a well thought-out and thoroughly planned structure, taking into account a variety of considerations. Therefore, the gradual introduction of the system will require several years, starting in 2014.

The feasibility pre-study of the project was prepared in December 2011 by the dedicated project team of BKK. The strategic objectives of the new fare scheme were deduced from urban policy purposes and the study defines conceptually the operating principles and logic of the new system.

The document – that was approved by the General Assembly in January 2012 – recommends starting/continuing the preparations of the project, provides information regarding the system to be implemented, the possible schedule of implementation, the projected costs and longer-term operational cost savings, and proposes possible sources of financing.